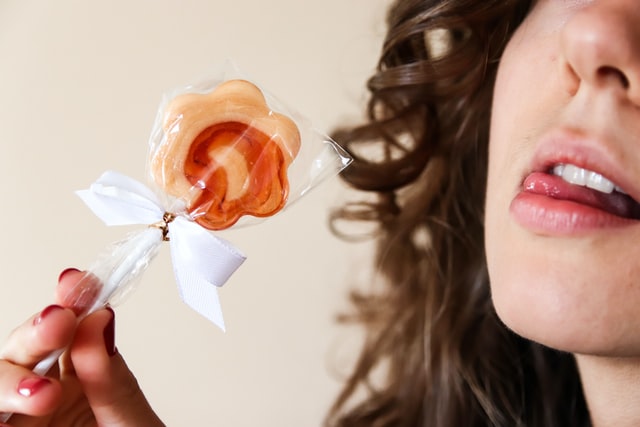 We want to keep you aligned with what we are doing. So here are some top reasons why we are updating sex ed to include adults and protecting ourselves with condoms: